Building From The Ashes 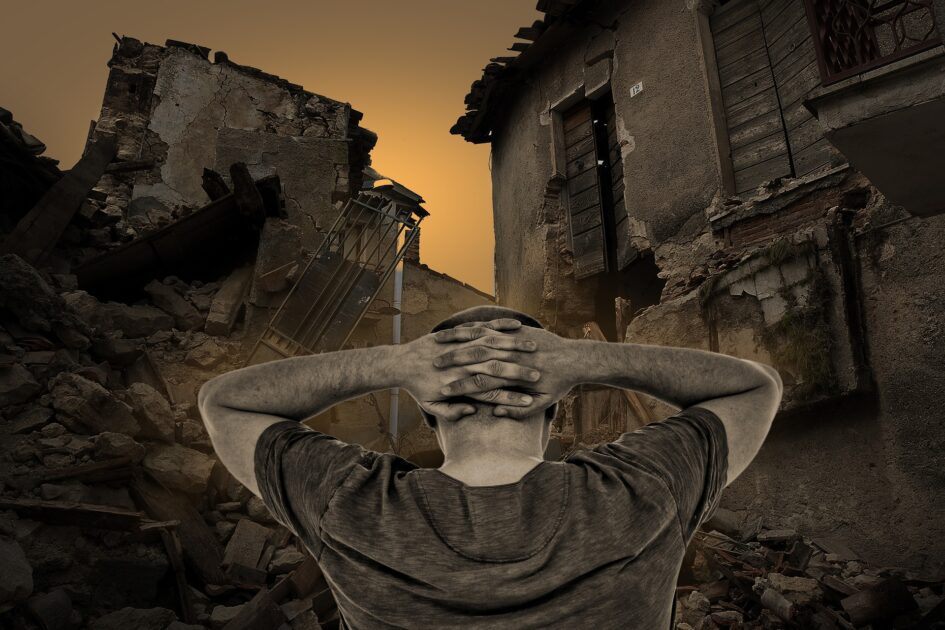 I am a 42-year-old man. I have a good professional job. I’m married with a two-year-old daughter.

And I’m on the brink of divorce.

It’s my wife’s decision, and ultimately might be the right one. She’s made her mind up.

There’s so much I can say about the reasons why but that’s for another (probably long) post.

Suffice to say I feel like I’m on a precipice. My life as I know it is beginning to end. And I find myself consumed by the question of how I make this time meaningful, instead of just falling apart.

I must be honest and say that so far, I haven’t been dealing with it well.

I’m defaulting to drinking too much; an issue that contributed to where I am now anyway. And I know that the best path forward does not involve ruining my health and my livelihood, and hiding behind artificial comfort and pleasure.

But it’s hard. I start every day with the real intention of doing things differently today. I plan my daily targets, put out my clothes, plan what I’m going to eat around the macros (carbs, protein, fat and calories) that I know will help me get in better shape.

But by the time mid-afternoon comes around, I can feel the sense of emptiness creeping in. The fear of facing my discomfort and real emotions.

That’s real life. And it’s also the path to healing.

But the temptation is often quite strong.

“Not tonight though. This one time doesn’t really matter.” (though I know it’s a lie).

I use my pain as an excuse to escape.

I think I always have done.

And, again, that’s a topic for another post. In fact, I didn’t mean to get into that so quickly, but I just had to be real with you.

My daughter is the best thing that’s ever happened to me.

I cannot believe how much joy I get from just watching her be herself.

She’s funny and clever, beautiful, playful and just amazing in every way.

This is not the future I’d imagined when she was born. I put off having children until I was 40, and now I feel like I’ve failed her.

Because I didn’t step up and be the best version of myself. And that eroded my relationship and the way my wife sees me. Until it got to the point where I’m not going to live with my family anymore.

To give my wife credit, she wants us to share our time with her as equally as we can, which I know isn’t what a lot of guys experience; and I’m grateful for that at least.

And It’s true that, with some creativity and good choices, we can still give her the benefit of both parents, and two homes she feels at home in.

And perhaps, even a better upbringing than she would have had with two parents who obviously don’t love each other in the way they could and should.

But it still hurts.

And I just wanted to share that with you.

Because the pain has led me to write this blog. I actually started it a couple of years ago, but it fizzled out quickly because at the time I was just looking for some kind of self-expression I could turn into a business.

And just writing about the meaning of life felt like a self-indulgent hobby that wasn’t going to go anywhere. I was too hung up on the outcome.

But I don’t give a shit anymore. I feel called to do this.

I hope that my words can help someone, someday. But to be honest, right now this is my catharsis.

A channel to help me articulate what I’m going through, how I feel, and the kind of thoughts and perceptions that are actually helpful.

Instead of just sinking into the quicksand.

It’s a way to help me find meaning in my own life, in my own struggles.

And it’ll be much more than just documenting what it’s like to go through a separation. That’s the tip of the iceberg.

That situation is really just the catalyst that’s helped me realise that I need to use my gift of being able to put things into words.

Articulating, discovering, and sharing puts my experiences into context and helps me see my little journey as a piece of the much bigger picture.

So watch this space.