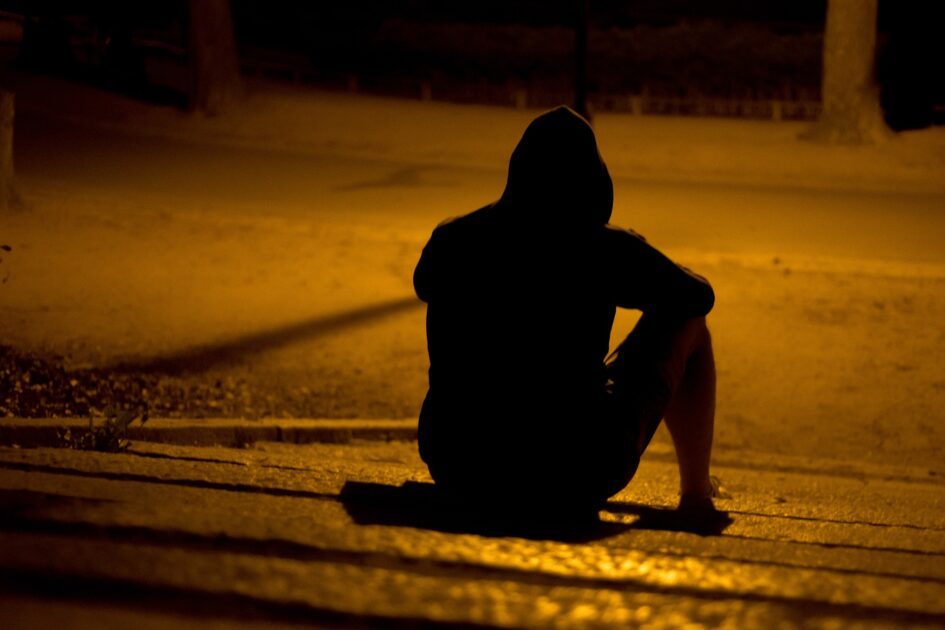 I thought it was going well.

By that, I thought maybe there was a glimmer of hope.

It seems I’ve been going through cycles of this. Acceptance, followed by what you might call delusion.

But tonight she told me she’s still going through with the house sale, and the purchase of her new apartment.

Another hammer blow. I’ve told myself to expect these moments, I’ve even written about them. But they still hit hard.

So, I drove to the off-licence and bought some wine and beer.

I took myself off to my study to drown my sorrows. But then I went downstairs again.

I’m practising not running away.

In fairness, we’ve always been able to talk. Even when things are shit.

After the emotions calm down.

I asked her, in theory, would she mind if I slept with someone else?

She thought about it. And said no.

To me, that does more to cement the reality that we are no longer together than anything else.

And it’s like a weight has been dropped and lifted at the same time.

It feels freeing, and final. Possibility and grief mixed together.

Life is a flux of ambivalence.

Her mind is so different from mine.

She’s an optimist. And I told her I that wished my brain was more like her’s, sometimes.

I love how she can reframe situations like these into something constructive.

We talked about our daughter, Cadence.

She’s two and a quarter. So she won’t remember these times, consciously.

And if it’s going to happen, perhaps this is the ‘best’ time to do it.

But I still feel guilt.

That I failed her. That I didn’t make it work with her mother.

That I didn’t step up to be the best version of me. The man her mother could love.

And that she’ll grow up with mummy and daddy in two separate houses.

I don’t know how to deal with that yet.

We came together in such a serendipitous way.

We met on the train.

I’d missed two trains before that, and I only started speaking to her because she took the seat I was about to sit in, and she told the person she was on the phone with “I’ll see you in Australia”.

I’d just split up from my girlfriend of seven years and was headed to Australia the next week. Coincidence.

Turned out we were both going to Sydney for New Year’s, and we also worked in the same industry.

We talked like old friends for the rest of the train ride. I gave her my card and said she should call me.

We had our third date on New Year’s Eve in Sydney.

In an apartment overlooking the Harbour Bridge and the Opera House. At a party my friend Kieron has wangled us into, just because he started talking to a girl at the airport, who had an Irish accent like him.

The fireworks that night were amazing.

We gave each other what we both needed and craved at the time.

If they made a film of our lives back then, in the first couple of years, it would look like fiction.

But today, on the nine-year anniversary of when we met on the train, things are different.

But neither of us would change the past.

We made our daughter. The most beautiful blessing either of us could ever imagine.

I wouldn’t change a single mistake. A single thing decision that led to her existing.

Cadence is the light of my world and the best thing I’ve ever done.

The closest thing I’ve come to meaning. And I imagine ever will.

And yet, here we are.

So, where to now?

This is real. We are separating.

Despite the pain, I feel awakened.

I don’t like it. I don’t enjoy it. But the cold harshness arouses something inside me that says “This is real. Wake up and prepare”.

I don’t know if I could feel this way in ort relationship. At least my experience of it.

The man I am, underneath the attachment issues and habitual passivity, I’m realising isn’t the real me.

Too late. It’s too late to fix this.

I wish I knew then what I understand now.

But that’s not how life works.

I will grieve. Again. And again and again.

But the glimmer of hope is shifting to a different angle.

Well, for a start it looks like me having respect for myself.

Because that’s the main reason my wife chose to leave me.

She stopped respecting me, so she couldn’t see herself having an intimate relationship with me.

It’s hard to write this, and consider it, without feeling like a total fucking failure.

But I take ownership for everything I have done to degrade her respect for me.

Drinking too much. Being indecisive. Not working hard enough and defaulting to my habits instead of making brave decisions.

That’s all true. And it’s been my journey.

I’m trying to right it now; by articulating my faults, failure and fuckups, and sharing them with you.

Too little too late for my marriage. But, maybe, enough to make an impact on the person who needs to hear it.

Maybe it was never going to work out.

And perhaps the bigger picture will show it for the best.

But it does not come without pain.

Image by Rudy and Peter Skitterians from Pixabay