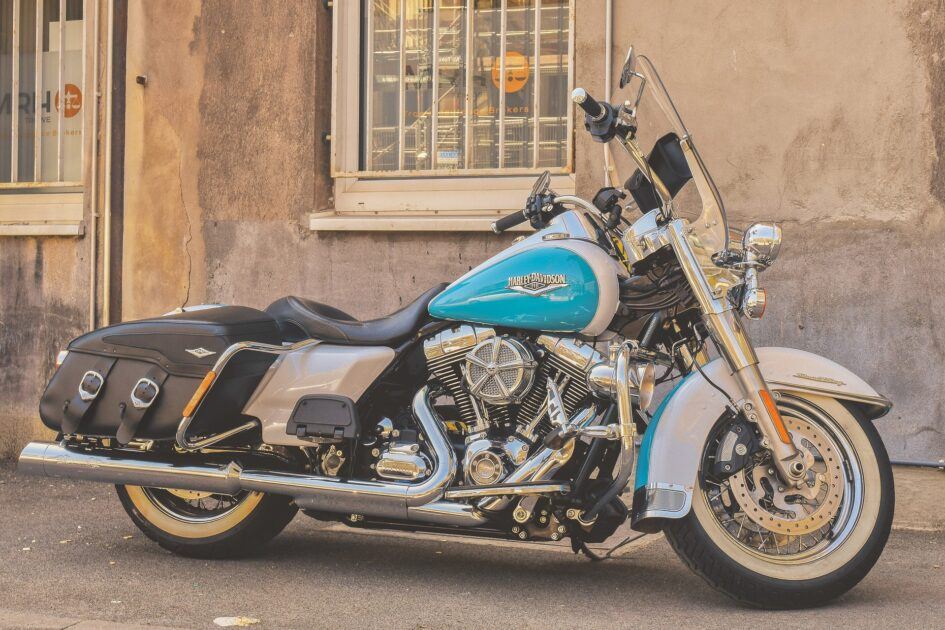 Forget the clichés. It’s not about buying a new car.

It’s about how you feel inside, and how it erodes your life.

Before writing this article, I searched for the term ‘male midlife crisis behaviour’. Most of the websites I came across were full of stereotypes, some verging on mockery, and suggestions that it’s ‘just a phase’, like a toddler goes through.

Stories about husbands buying expensive road bikes and having affairs. Obviously that happens but it’s the tip of the iceberg. Possibly helpful for people looking at it from the outside (wives, partners); but nothing that spoke to you as the man having that experience.

So I’m speaking to you.

I’m going to talk about my own experience, because it’s real. You might identify with some of it.

“Holding on in quiet desperation is the English way”

I wouldn’t even call it a midlife crisis. Just an intensifying feeling of dis-satisfaction and inauthenticity, with an added layer of urgency.

I’ve always wanted meaning in my life, something more than seemed to be on offer. I didn’t get how most people seemed happy enough just bumbling around, ticking boxes and going through the motions; at least that what it looked like.

But it didn’t bother me as much when there seemed to be so much time ahead. And with plenty of distraction – parties, girls, buying and running business – that feeling was mostly a background hum. That started getting louder.

By 36-37 I felt trapped in my business and was entertaining the idea of leaving my profession (chiropractic). I’d been doing and saying the same things pretty much for 12 years and it was wearing me down. Doing a weekend course might inject a bit of enthusiasm for a short while – and I do think new knowledge is important to keep things fresh – but fundamentally I was bored.

What I most loved about the business was creating novel new systems, like care packages, algorithms, and patient education tools. I like making stuff. And I tried to bring that into my work as much as possible.

Some of it stuck, but a lot of the time I’d spend time on something and watch it fall flat, because I didn’t know how to implement it well. Or maybe I didn’t have the fortitude to plow through initial resistance. Perhaps I just didn’t believe in myself.

It took about 3 years for me to pluck up the courage to sell the business and move on. I changed my mind a couple of times, because it felt like failing.

It was my wife who helped me to see that in fact it wasn’t failing, it was growth. And after I made the decision, things got better. It wasn’t without challenges, which I’ll explore in another post, but the decision opened the door to a different future. And the feeling of possibility was like water when you’re desperately thirsty.

Which one are you today?

Here are the 3 Assassins I encountered along the path:

Anger comes from fear (I’m not getting all Yoda here, it just does) and frustration. Weakness. The old or injured animal lashes out more. You don’t get angry when you’re on top of things and everything’s going to plan.

I’ve known anger since I was a child, and although it’s not healthy to suppress it all the time, I count myself lucky that it hasn’t got me into more trouble than it has. For me it’s always been tempered by the fear of hurting someone, so it’s usually been directed at objects or myself.

But it’s still destructive. Even if you don’t get arrested or hurt someone, it’s easy to say or do something you’ll regret and have to spend a lot of time and effort digging your way out of.

It’s a subject that could fill a book. And the best book I found, that helped me the most, is Angry All the Time: An Emergency Guide to Anger Control by Ronald T. Potter-Efron. It’s brutally frank, and that’s why it works.

But the most important thing I’ve learned about controlling anger is this:

Whatever your first impulse is… DON’T DO THAT.

The snarling words, the violent movement, whatever it is. Don’t do it.

Then go for a walk, on your own. Get out of there, remove yourself. Give it time to simmer down, which it will.

Controlling and putting out the fire is important, but it’s really about getting rid of the reason why it’s there.

Making decisions, taking steps towards a better future, and looking after yourself all make you feel strong.

Things that make you feel weak include hiding. That could mean pretending you’re someone you’re not (that’s pretty deep and will be expanded in a different post), or something as simple as drinking or smoking behind your partner’s back. Which I did.

I’ve always had a hedonistic streak. Alcohol’s always been there, drugs have come and gone. I’ve never thought of myself as an ‘addict’, because I’ve always functioned fine. But you don’t judge people on how they feel. You look at what they do.

When I felt lost I drank more. Sometimes heavily 3-4 times a week. Sometimes I wouldn’t tell my wife how much I was drinking. And deep down, the feelings of pleasure and escape it gave me drowned in a rising sense of inauthenticity. I didn’t like myself for it, but I kept going.

What was I trying to do? Escaping reality is the obvious answer. On more reflection, escaping responsibility too. But the most worrying thing that I’ve wondered, is if at some level, it’s a slow suicide. ‘How you do anything is how you do everything’, so if your preferred thing to do is to opt out of life, how far does that extend?

I find it hard (and if I’m truly honest, pointless) to ‘moderate’. It’s like licking a chocolate bar and putting it back, or watching the first 10 minutes of a film then turning it off. So I’ve finally realized it’s about timing – making a decision that I’m drinking tonight, or not doing it at all.

And I also set myself the challenge of going 90 days without drinking; the longest time ever in 23 years. To be fair it was my wife’s suggestion, but one I agreed with. It was a journey that taught me a lot about myself, as well as being very good for my health and productivity. I won’t go into that too much here, but if you like you can watch the video I made about my experience.

But just like quenching the flames of anger, that’s all symptom control. What really matters is finding something that fills the meaning-shaped hole you’re trying to fill with gallons of alcohol.

Or to quote Jordan Peterson:

“No, you need an adventure, man. You need to get out there and have something to do.”

For me right now, that’s writing this article and building this site. Which is more than a website, it’s my future. My way to make an impact, and eventually have an income that doesn’t mean trading time for money anymore. It’s a game worth pursuing. Right now I’m taking a month off the booze, 16 days in, and I haven’t missed it once.

And then there’s the real killer.

A man who doesn’t care anymore is a danger to himself and everyone else.

Not through violence necessarily, but by becoming a cancer. Just existing for himself, living for immediate pleasure and gain, and slowly rotting away.

I know that sounds dramatic; but a man without a purpose is like a tree that stops growing. The next strage is dying.

I’m thankful that I’ve never known real, black dog depression. But I’ve had a few glimpses of what it’s like to stop caring, and just not see the point in… anything. I’ve seen just enough to know that finding something you care about, something worth protecting or building, is deeply important.

There’s family, of course. With the birth of my daughter 8 weeks ago I’m also experiencing a whole new dimension of meaning and responsibility, in the best possible way. I’m sure she’s a big part of my motivation to drive forward, look after myself and become who I can, and want to be.

I guess for some people that’s enough, and it’s certainly a very tangible reason to keep going. But I really think there has to be more than duty and obligation. Something that uses your unique strengths, in line with your values, that you can build and be proud of.

I know it’s not that easy, and finding the path might take a while, and will probably involve heading down a few cul de sacs and dead ends along the way. But that’s just how it works. That’s the journey.

For me it started with selling my business (actually it started with the decision to sell my business). I was fortunate that my wife was completely supportive, both emotionally and financially; I know not everyone is in the same situation. I could have reinvented myself without doing that, but I had the opportunity and wanted a new start. It led me into the wilderness for a while, where I worked away from home for a few months, started a couple of projects and a vlog, and figured some things out.

There were times I felt lost, in fact that was most of the time. Then I stumbled across an online training program for digital marketing. It turned out not to be right for me (it was too much of a multilevel marketing scheme and that didn’t sit right), but it led me to the next one, which was and is a perfect fit.

So where am I now?

I’m still a chiropractor, working as an associate for someone else. And that’s going very well, for two reasons:

1. Focusing on the work and not the business means I’m getting the passion back for it.

2. Alongside it I have my online business, my self-actualisation project, that’s given me a new direction, a deep sense of purpose, and an excitement for life that surpasses any tequila buzz.

They may not understand, and they probably can’t.

But you can start to understand yourself; who you are, and what you need.

And you can start to take steps in the direction that will lead you, eventually, to the path you’ve been looking for.

You are not alone.