The Tragedy of Avoidant Relationships 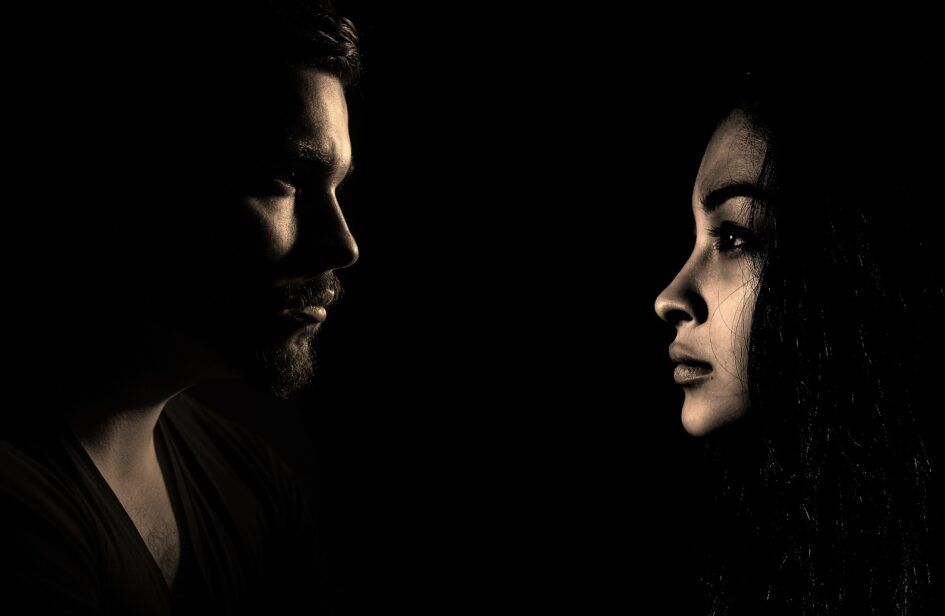 Today is 24 years since I left for my gap year trip to America.

My first dance with promiscuity.

But also a time I found myself quickly ‘enmeshed’ with an Icelandic girl I met in a hostel, Kristin.

She would become my long-distance girlfriend for over 4 years, and through most of my time at university.

I did love her, and I’m fond of my memories of Iceland.

It’s an illusion that caused me a lot of pain.

And in truth, maybe also a buffer against potential rejection.

At that time, I would have probably just fallen quickly in love with the first girl I dated a uni. But at least she would have actually been there.

I was so convinced this girl was my soul mate, and that losing her would mean discarding the best thing that had happened to me, just to appease my selfish desires to sleep with other women.

I wanted to ‘do the right thing’.

It stopped me from experiencing five years of exploration, having fun and ‘getting it out of my system’, in a time and a place that was perfect for that.

It lasted until she eventually moved over to live with me.

The illusion didn’t work in reality.

Very quickly I found myself in another relationship, with my friend Jade.

But I was already frustrated and felt like I was far behind and permanently on catch up.

Especially as she’d been quite promiscuous before, which I was jealous and resentful of.

We broke up a few months after uni (another long-distance relationship, albeit briefly this time), and the pattern repeated itself. Six weeks later I got together with Kate.

We would be together for 7 years, and I cheated on her several times.

The guilt and shame rotted me to the core, and I still deeply regret it.

There are no excuses. But looking back, I can see how damaged my young self was.

I didn’t realise at the time, but I was desperate for validation.

And had an almost entitled feeling that I had missed out on so much, I deserved to take the opportunities that came my way.

It’s so easy to see all that now.

But back then I wouldn’t have believed anyone who told me that truth.

Since learning about attachment styles and enmeshment, I can now see that it was likely the result of my childhood experiences, together perhaps with my innate sensitivity.

My mother was overbearing at times, my privacy wasn’t secure, and when my parents divorced she mocked and vilified my father.

None of that excuses my choices. But it goes some way to explaining them.

Given the conditions, I don’t think it could have worked out much differently.

But it caused harm to me and to people I cared about.

If I understood what I know now, I would do things very differently.

Enmeshed people become aloof. They want someone close but also push them away.

Sleeping in different beds is a small example, which I did with Kate and also my wife Lucy. We are currently separating.

In truth, I much prefer to have my own bed anyway. But I also think it drives a wedge between you that gets wider as time goes by.

To not be enmeshed, first recognise that it is you who completes you (or God, if you believe), and not another person.

Give up the desire to be rescued or looked after. That was how you felt in the past. That’s ok. But you don’t need it now.

Then learn to be self-sufficient; but not an island. Don’t resentfully fall in step with their journey, but don’t run away or hide, either.

Let go of the belief that you can only be yourself in private.

Drinking and hiding the evidence.

Feigning enthusiasm at work, instead of looking after yourself so you feel genuinely good, and pursuing mastery.

I think old patterns will always be there, to some degree.

But you can be mindful of them, and move forwards in a different way.

For your own happiness, health and success. And experience the joy of real, healthy relationships.

If I knew what I know now, I would do things very differently.

But this has been my journey.

And I can only use it to create a better future.